What's on your mind?

The OST will be available on Amazon Japan and during Kemoket 11 (Comiket for kemono fans). For fans outside of Japan, they will also be available in CC2's international storefront. 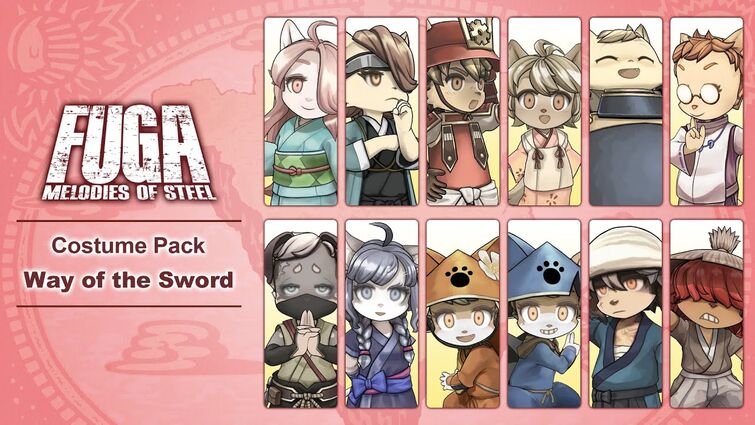 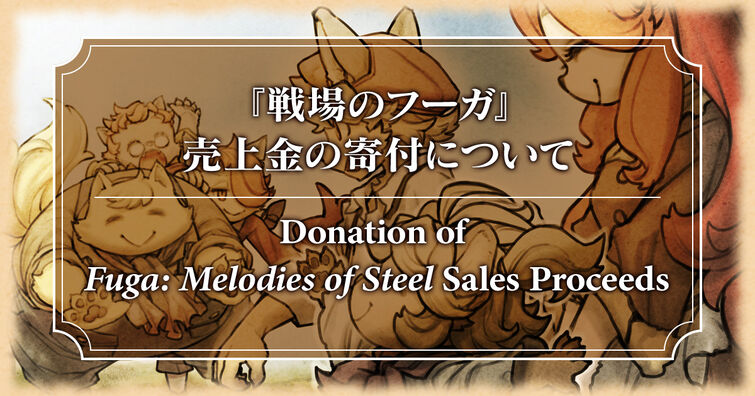 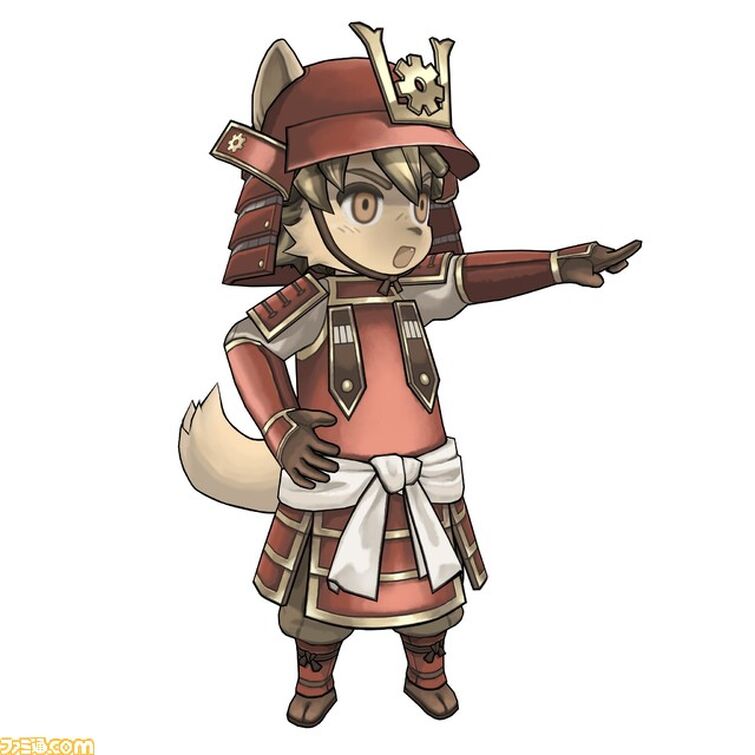 Fuga: Melodies of Steel 2 (tentative title) has been officially announced along with the next costume pack for the first game, which features the children in classical Japanese attire. A materials book for the Fuga is also planned.

The wiki will promptly keep an up to date article for Fuga 2. More info is to come around July of this year! Hype!! 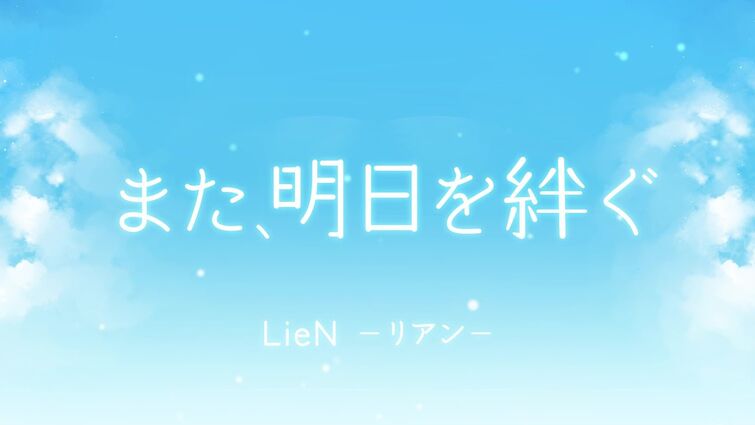 Additional news is that Chapter 6 will not be available until March 8th, 2022 (JST).

(Was a little late to this one, sorry!) 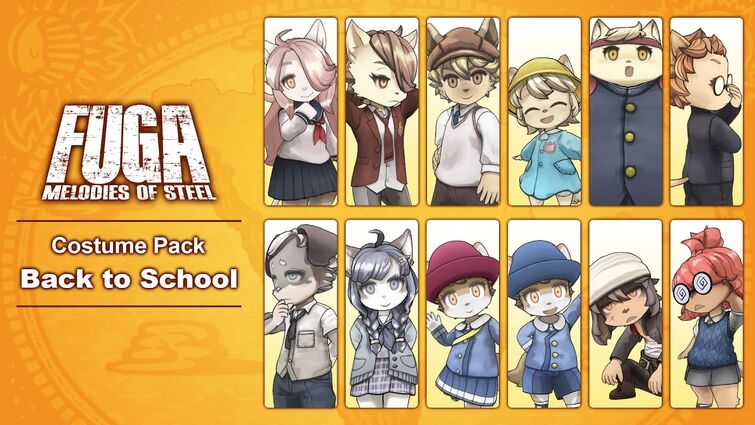 The Back to School costume pack will release on Jan. 20th, 2022. Two other DLC packs are stated to release during March & May of 2022.

Spoilers appear to begin here, so read/view with caution.

Through Famitsu, CC2 president Matsuyama has begun his blog series appropriately titled "Intermission". These blogs will go through the development of Fuga (the video game) in great detail. This first article is a general rundown of what to expect. New blogs will be published every two weeks.

Famitsu is exclusively a Japanese videogame news outlet. For those unable to read the language, DeepL and/or Google translate may be of decent help. The Wiki will add new information as it comes.

The Fuga cast is currently being featured in the Japanese mobile game "Sengoku Puzzle!! Animal Daigassen", a title with a large focus on kemono and puzzle gameplay.

For more information on this game, visit QooApp - https://apps.qoo-app.com/en/app/1814 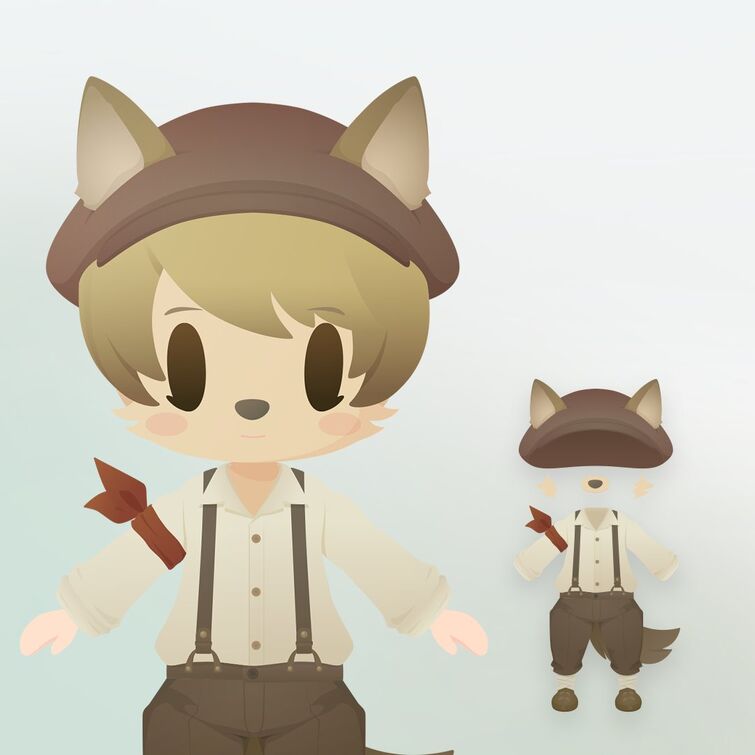 MakeAvatar, an app dedicated to 3D avatar creation, will be showcasing crossover costumes at the virtual Tokyo Game Show this year with Fuga being a highlight. Visitors will be able to obtain costumes based off of Malt, Hanna and Kyle in the virtual event's VR Costume Shop.

I really want them all alive, but this is really hard - I even barely pass chap 2 with all 6 remaining

Yoko Taro's chaotic let's play of Fuga: Melodies of Steel has just gotten subtitled thanks to CC2! Watch it here on Youtube: 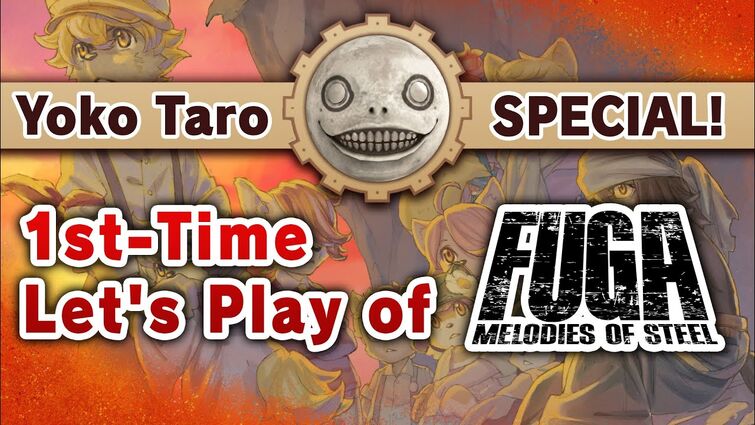 Since keeping character articles visually consistent has been a bit of an issue, I've created a guide for newcomers and whoever needs to see a reference again. 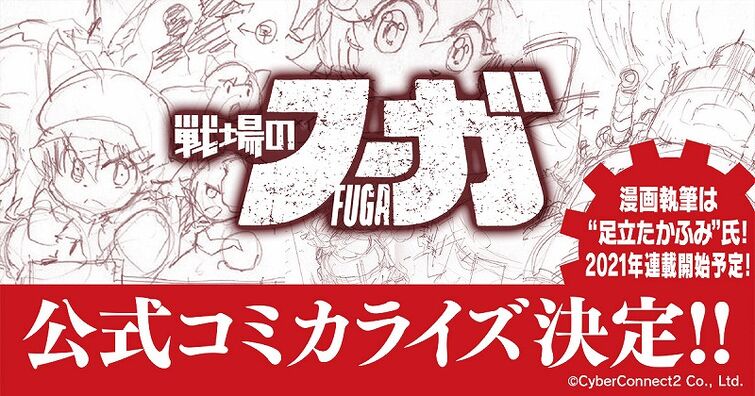 The manga will be written by Adachi Takafumi.

The official manga adaptation of "Senjo no Fuga" is coming! The manga will be written by "Takafumi Adachi" and will be serialized in 2021!

A message from Takafumi Adachi on the comicalization

I'm very happy to be involved in this work, which has the same world view as "Tail Concerto", "Little Tail Bronx". Personally, I love drawing kemo characters, so I hope you enjoy the "manga version" as well. Please look forward to it!